Cub scouts from the 1st Winchester Scout Group joined other Cubs from across Winchester for their annual six-a-side football tournament. The competition was held at the Kings Worthy Sports and Social Club on the afternoon of Saturday 14th March 2015.

Both The Vikings and The Celts entered a team into the tournament and both packs achieved a podium place.  The Vikings finished in 3rd place. 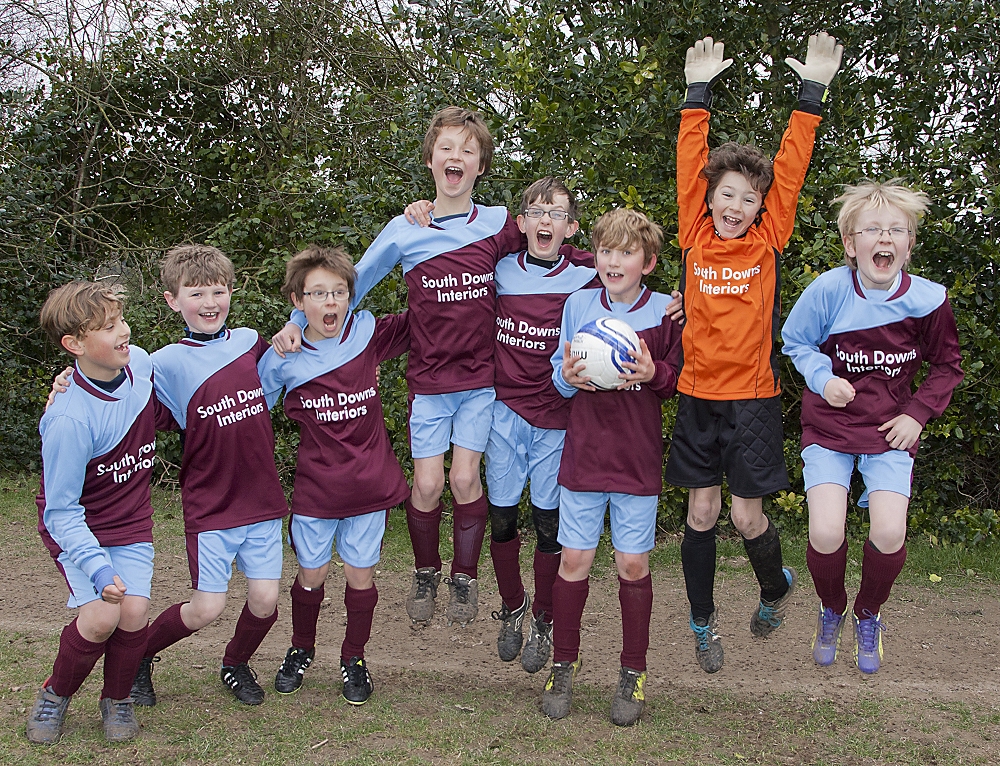 The Celts, who have won the competition five times in the last 15 years, won the final in a very close match against the 9th Winchester team from Colden Common, scoring the only goal of the match in the last minute of the game. The cubs, who are pictured wearing their newly sponsored kit for the first time, will now represent Winchester District Scouts in the County competition on Sunday 22nd March.

Leader, Steve Feeney, said that he was very proud of the effort shown by the entire team adding, “We’re also very grateful to South Downs Interiors who paid for a new set of kit, at short notice, after realising that most of our 20 year old kit had been lost during the recent renovations of 1st Place”.

Stay up to date by following us on Twitter @1stwinchester