The History of the 1st Winchester Scout Group

Shortly after Robert Baden-Powell’s experimental camp on Brownsea Island, in Dorset, Scouting in Winchester was started with the formation the first Winchester Scout Group which was known as ‘Wither’s Own’, after their leader, an army officer called Bramwell Withers.  After some years, more scout groups were formed in Winchester and the group, by then known as the 1st ‘Wither’s Own’ Scout Troop, ceased to meet.

The name was resurrected in the 1940’s and 1950’s when there was a scout troop at Peter Symonds Grammar School. 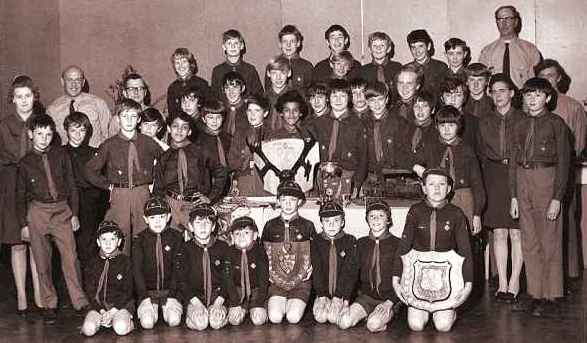 As a result of reorganisation in the Winchester District in 1971, the former 13th Weeke and the 18th Littleton groups combined to form the new 1st Winchester Scout Group.  There were two cub packs and a scout troop with about 100 boys.  Over the years, the group expanded by providing a venture scout unit.  In 1979 the cub packs were renamed The Vikings and The Celts and for a few years there was also a third pack called The Saxons.   In 1986 our Beaver Colony was formed and have been successful ever since.
Also in 1986 the Group opened a new Scout HQ to replace the old 1959 wooden hut.   The opening ceremony was performed by the Lord Lieutenant Sir James Scott Bt.

In 2002 our the group adopted the ‘new’ uniform and programme which meant that our Venture Scout Unit had to close as the new Explorer Scout section became under the control of the District.

In 2004 the group adopted a new design of necker, which retained the royal blue used since the formation of the group, but added yellow and green stripes to acknowledge our predecessors, the 13th and 18th Winchester.

In 2014 we had an opportunity that could transform the scout HQ – we called it the Bigger and Better Campaign.  Within 1 year, we secured funding and planning permission and then completely transformed the building. 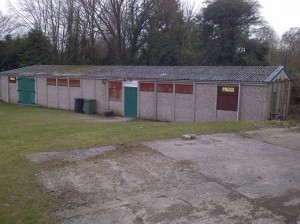 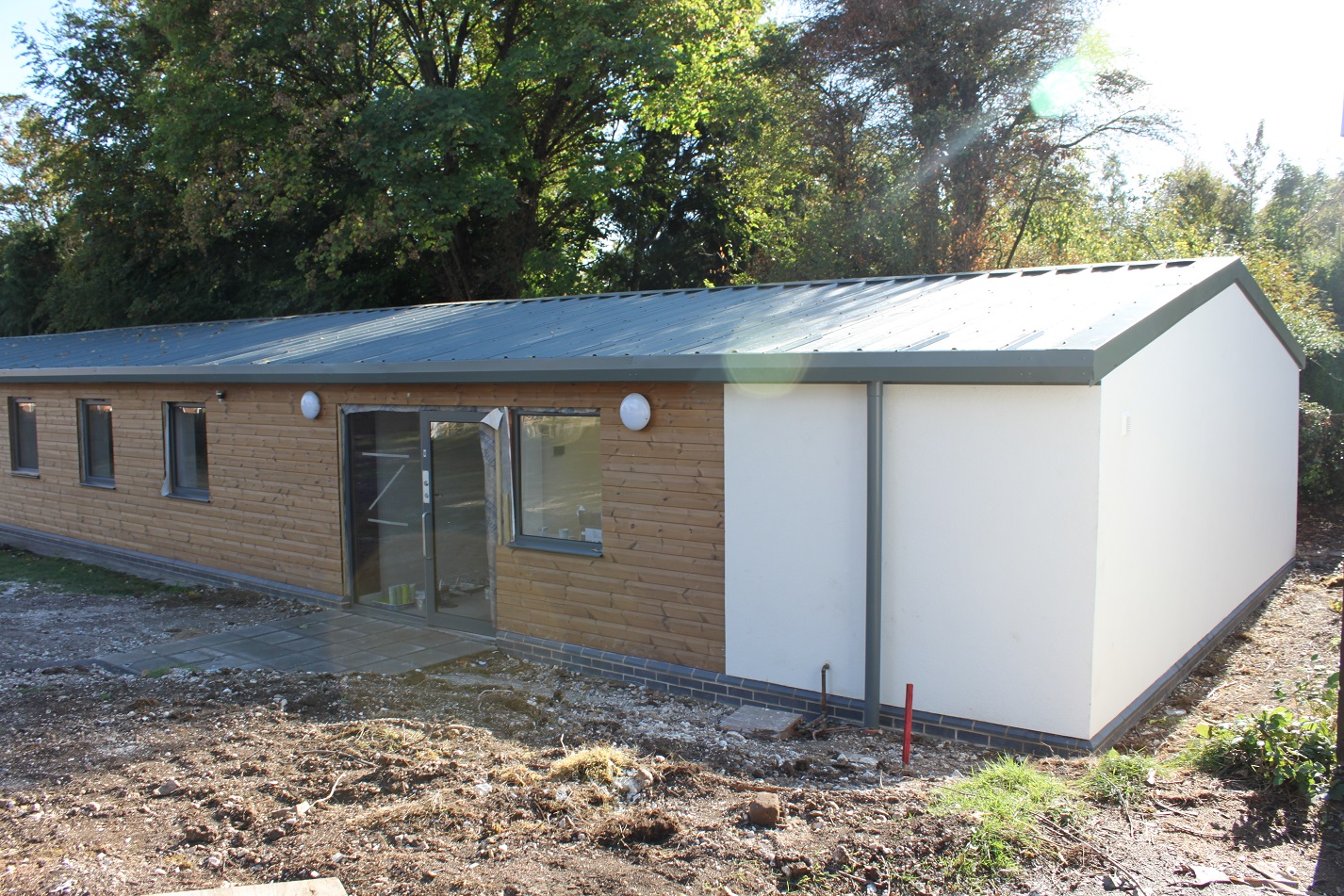 Since then we have added folding wall to add flexible space and a new external store in 2017.

At some point in the future we wish to add a patio and have it canopied so that both halls can access the services (toilets, etc) independently.

But as with all organisations it’s the people who make 1st Winchester Scout Group what it is.  And they are all volunteers.  If you wish to join this vibrant and developing Scout Group, please visit our Volunteer Page.